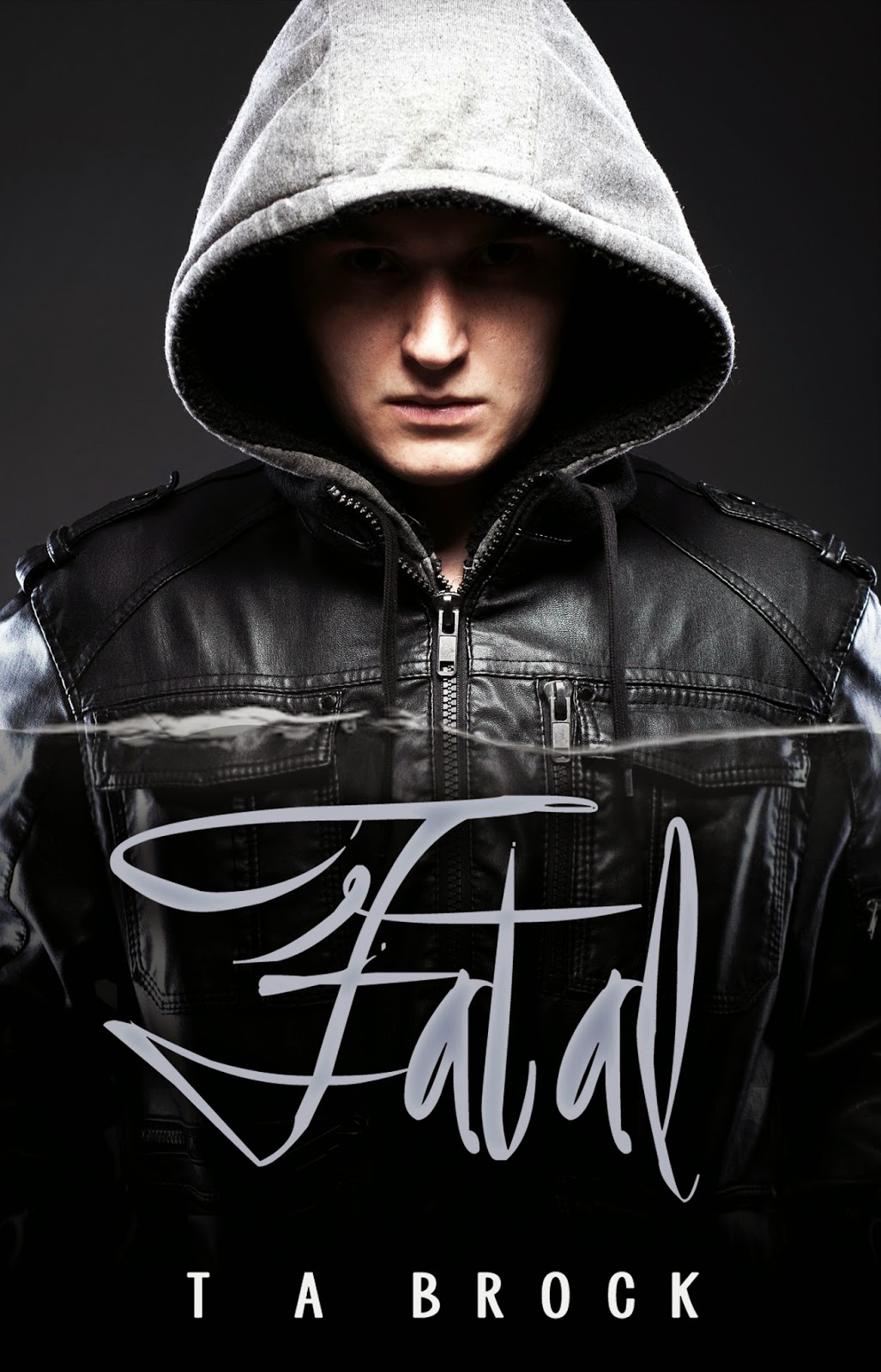 
First love can be brutal. Sometimes it can be Fatal.

Grayson Patch hasn’t been human since he was seventeen years old… and that was nineteen years ago. When he rose from the dead, he had no memory of his former life. Grayson desperately wants to recapture his lost humanity. And he’s been told that there is one person in this world who can save him from his current fate before he begins to decompose. One person, whose life must be sacrificed for his.

Cori Abbott has a million things to worry about. She’s the new girl in a school that’s a fraction the size of her old one. Her antisocial tendencies are crippling her ability to make new friends. And then there’s the recent, sudden death of her father, the only man who ever understood her. The last thing Cori wants is the attention of a strange, withdrawn, and consistently angry guy who seems to hate her for no apparent reason. A guy she can’t stop thinking about.


Will Cori break through Grayson’s cold exterior and find the human within, the boy who can love and understand her like no other? Will Grayson sacrifice Cori to rid himself of his undead curse, even if it means losing her forever? 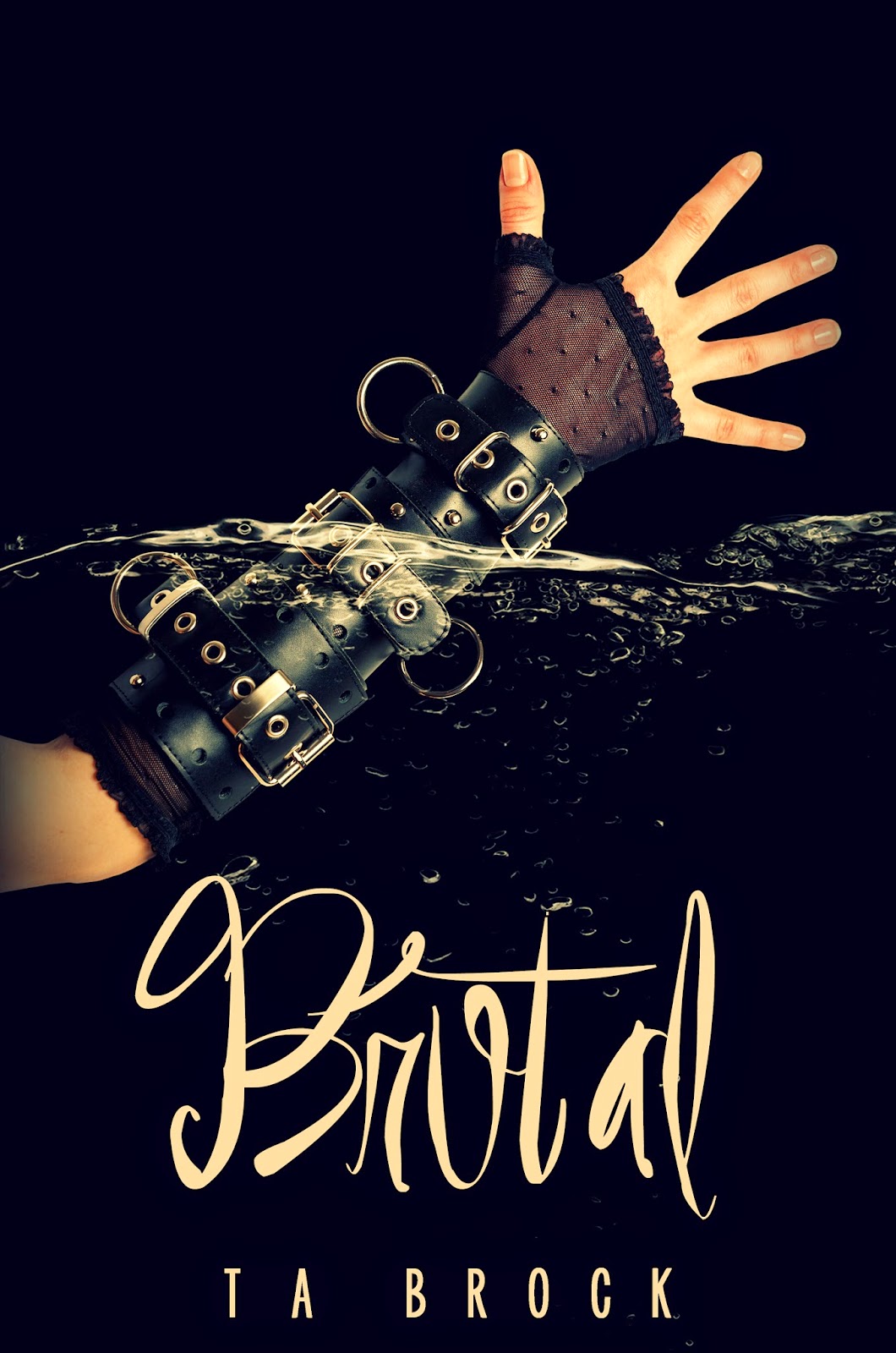 
No matter how brutal… the law must be kept.

Leiv Patch was killed, turned, and left to his own devices. With nothing more than an ancient tome to educate him in the zombie ways, he’s eeked out a lonely—and sometimes miserable—fifty years of undead existence. When he meets raven-haired Iraina Lukin, on a 911 call, he begins to realize that being a Riser doesn’t mean he has to go it alone. Having a Save means anything is possible. Love, family, a future. The only problem? A Riser/ human union is against the Oracles’ law… and Iraina doesn’t want to be turned.

Conner Grayson lives as a street kid, in the windy city, after his father was locked away for murder and his mother overdosed on drugs. Street savvy, he becomes extremely good at surviving. Never make friends. That’s the key. Then nobody can screw you over and you never owe a soul. It works. Until he meets Leather. She’s quiet and sad, but something about her draws Conner in. He looks for her every morning in the shelter lines and before long, they’re inseparable. But Leather is not as she seems, and soon his friend is making him an offer he can’t refuse: she can make it all go away. All the brutal heartache and struggle to survive, she has the answer. All he has to do is say yes.