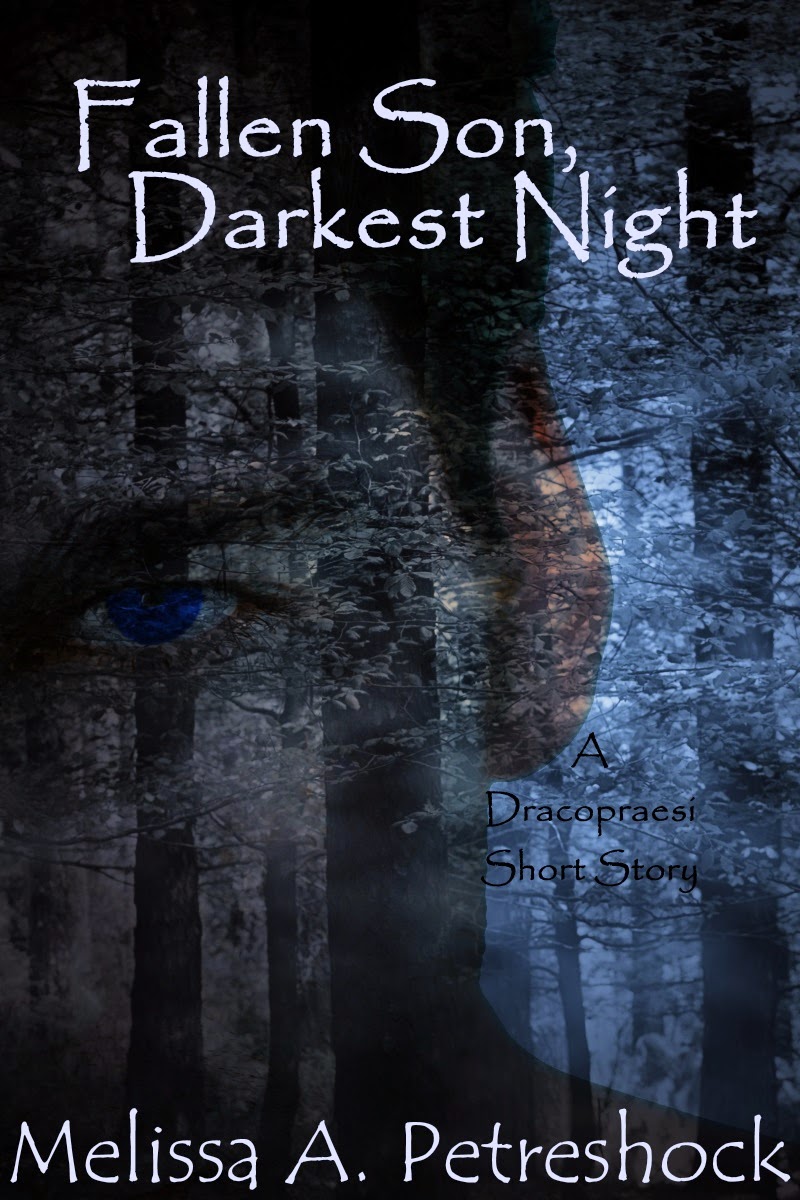 After four millennia of waiting for change, the Mother Goddess sees no other recourse but to summon Theo Pendragon to perform his sacred duty as one of the Dracopraesi, imprison her only son in the Underworld, and save her people.

​Given the​ vast destruction Dante has caused ​in the Earthen Realm, Theo is prepared to fulfill Dana's request​ without hesitation​, but ​when confronted with ​unexpected events and a plea for mercy, will the dragon ​find him worth redemption, or is it too late for this dark soul to seek forgiveness?

FALLEN SON, DARKEST NIGHT is a ​short story companion to FIRE OF STARS AND DRAGONS (Stars and Souls Book 1). ​Three thousand years before Caitriona Hayden is even born, Dante's actions and Theo's decision impact the destiny that awaits them all. 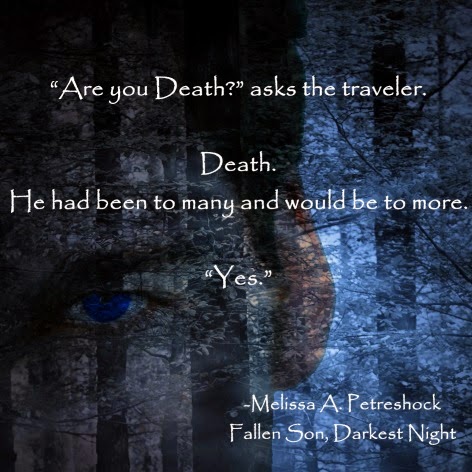 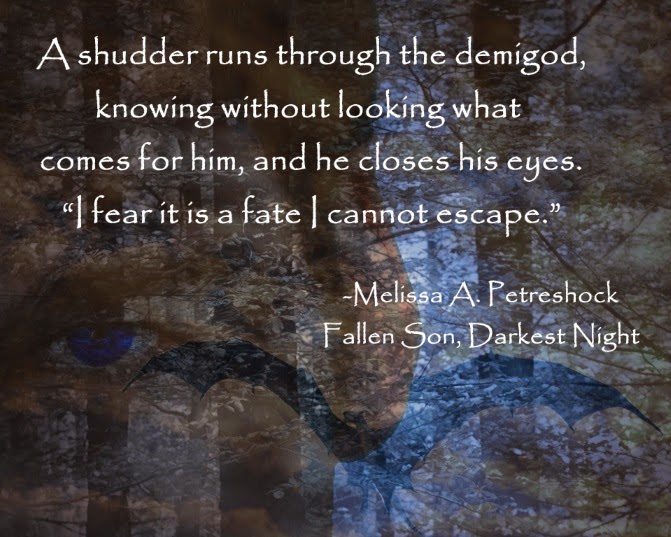 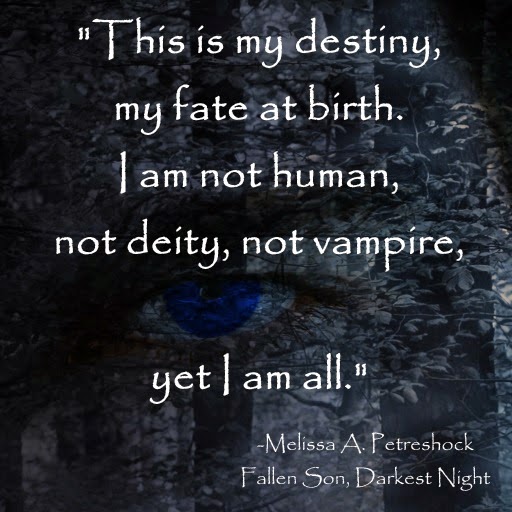 Fallen Son, Darkest Night is a beautifully written prequel to Petreshock's Fire of Stars and Dragons. I love the author's distinct voice. She has a way of writing descriptively, that makes you really think about what she's saying. I could picture each scene perfectly. If you are a fan of paranormal, definitely give this short story a read! 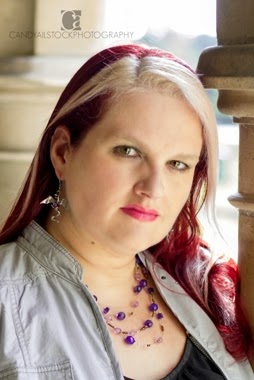 Melissa A. Petreshock is a full-time writer and member of the Romance Writers of America with past experience in the medical and educational fields, though she has primarily devoted her adult life to raising a family. Born and raised in Kentucky, Melissa spent a number of years in Massachusetts, living outside Boston and in Springfield before returning to her home state where she now resides on a small farm. She enjoys quiet married life and the silliness of her three children, indulging hobbies of music, Zumba, and a minor television addiction in what little free time she finds. Melissa’s interests include causes demanding social change such as mental health awareness and teen suicide prevention. FIRE OF STARS AND DRAGONS is her debut NA Fantasy Romance novel.