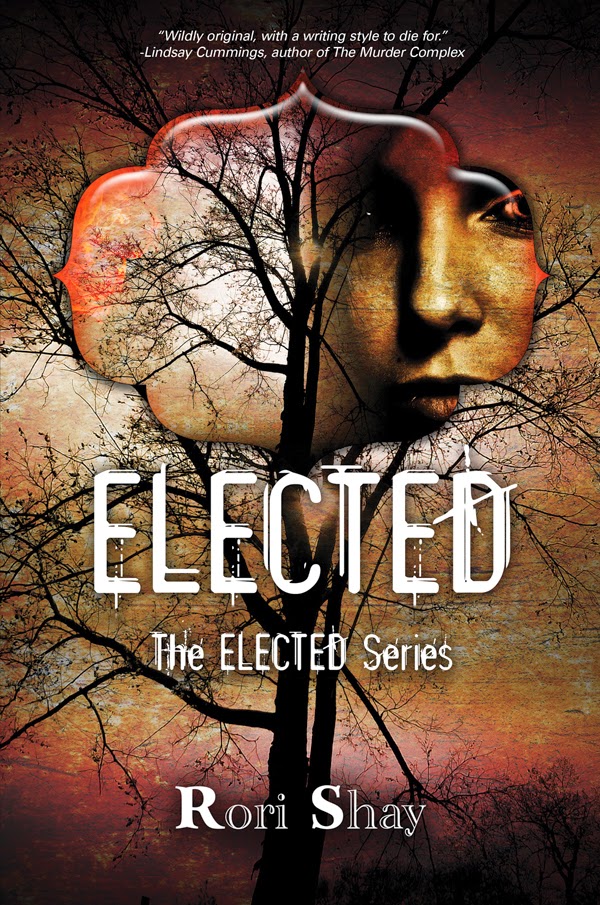 About ELECTED (Book One):

It’s the year 2185, and in two weeks, Aloy will turn eighteen and take her father’s place as president of the country. But to do so, she must masquerade as a boy to avoid violating the Eco-Accords, four treaties designed to bring the world back from the effects of climate change. Aloy hopes to govern like her father, but she is inheriting a different country where long-concealed political enemies are stepping out of the shadows.
As she struggles to lead, Aloy maintains her cover by marrying a woman, meanwhile battling feelings for the boy who knows her secret – the boy who is somehow connected to her country’s recent upheaval. When assassination attempts add to the turmoil, Aloy doesn’t know whom to trust. She understood leadership required sacrifice. She just didn’t realize the sacrifice might be her life.
ELECTED is a coming of age story, mixing the themes of gender, politics, environmentalism, and above all – love. 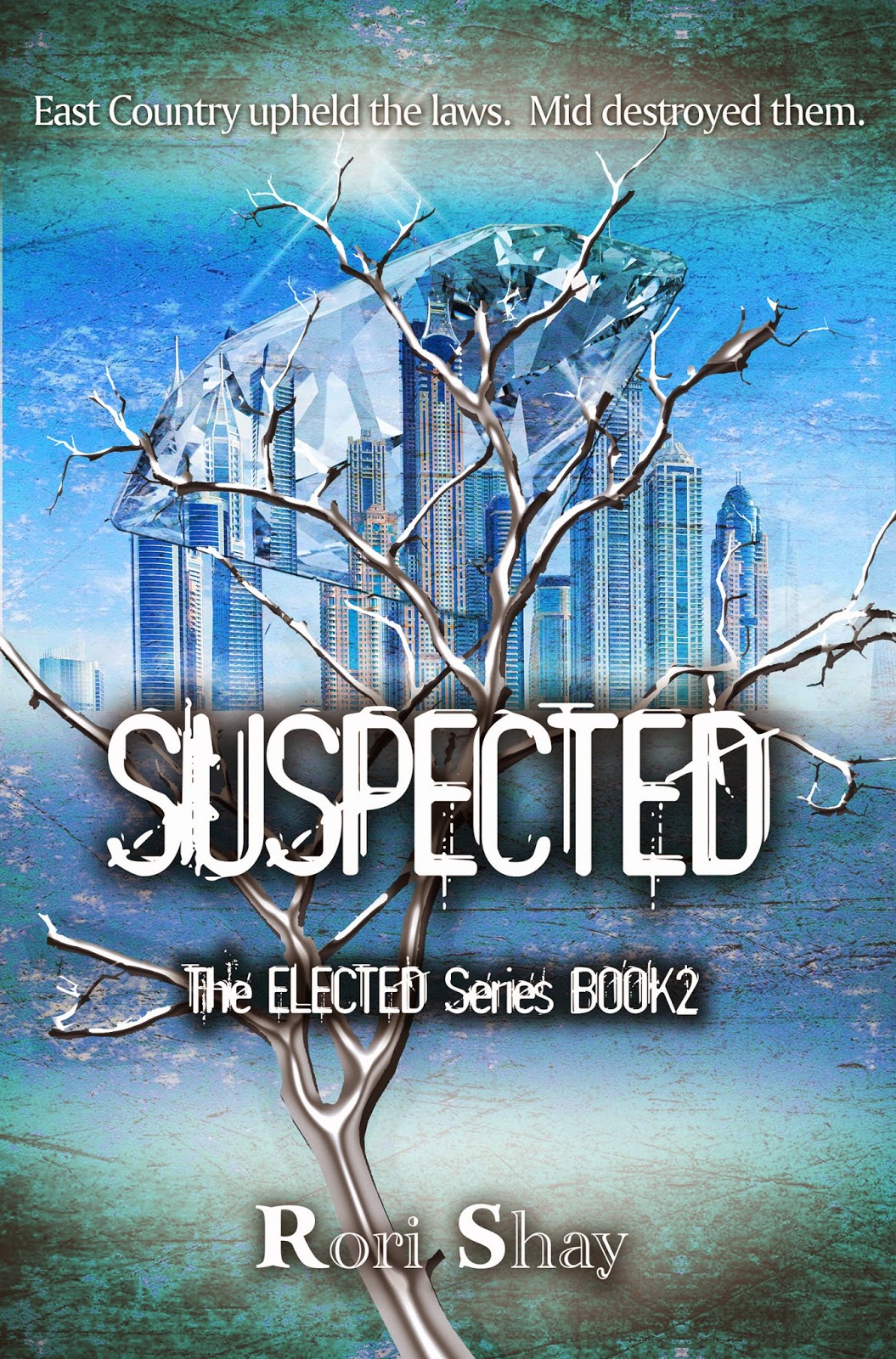 East Country upheld the laws. Mid destroyed them.
In the year 2185 Earth is rebuilding after climate change created a global eco-crisis. Countries maintain complete isolation so there is no warfare over scarce resources. One Elected family is chosen to lead each country for 100 years to ensure stability. Women aren't allowed to take office and must reproduce at all costs. Technology use of any kind is banned to preserve what's left of the environment.
And yet, I'm my country's Elected. I've just sanctioned technology use to ready us for war. I'm about to cross the border to spy on our neighbor.  And...I'm a girl.
Shhhh...
There will also be a prequel short story to ELECTED coming out through Silence in the Library Publishing in December 2014!  Watch Silence in the Library’s website for that news!


Rori Shay is a strategic management consultant living in the Seattle area with her family, black lab, and cat.  In the writing world, Rori is primarily known for her science fiction trilogy, The Elected Series.  She received a BS from the University of Maryland and an MBA from George Washington University.  She enjoys running, reading, snow-shoeing, and pumpkin-picking!  Rori is a member of the Society of Children’s Book Writers and Illustrators (SCBWI).