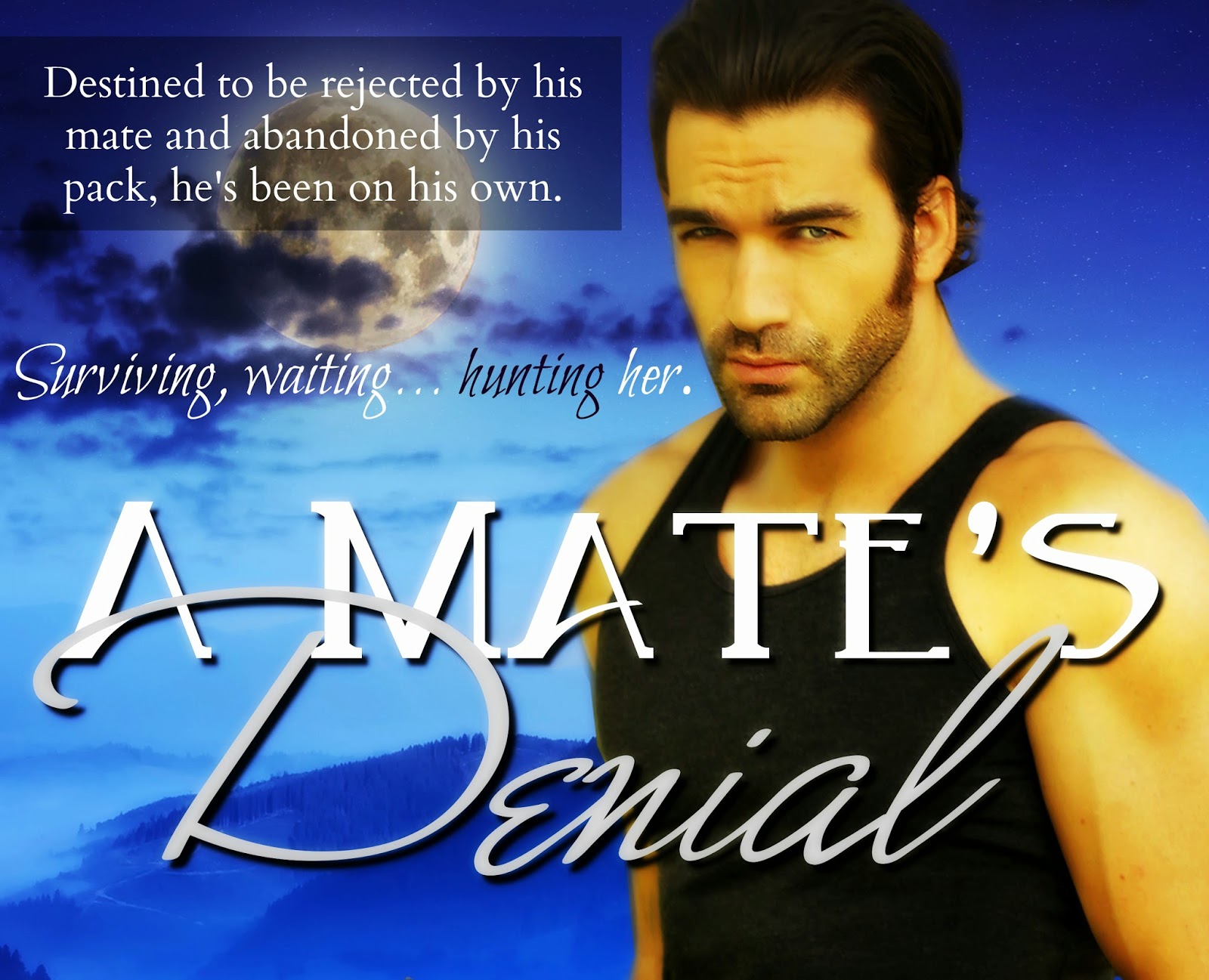 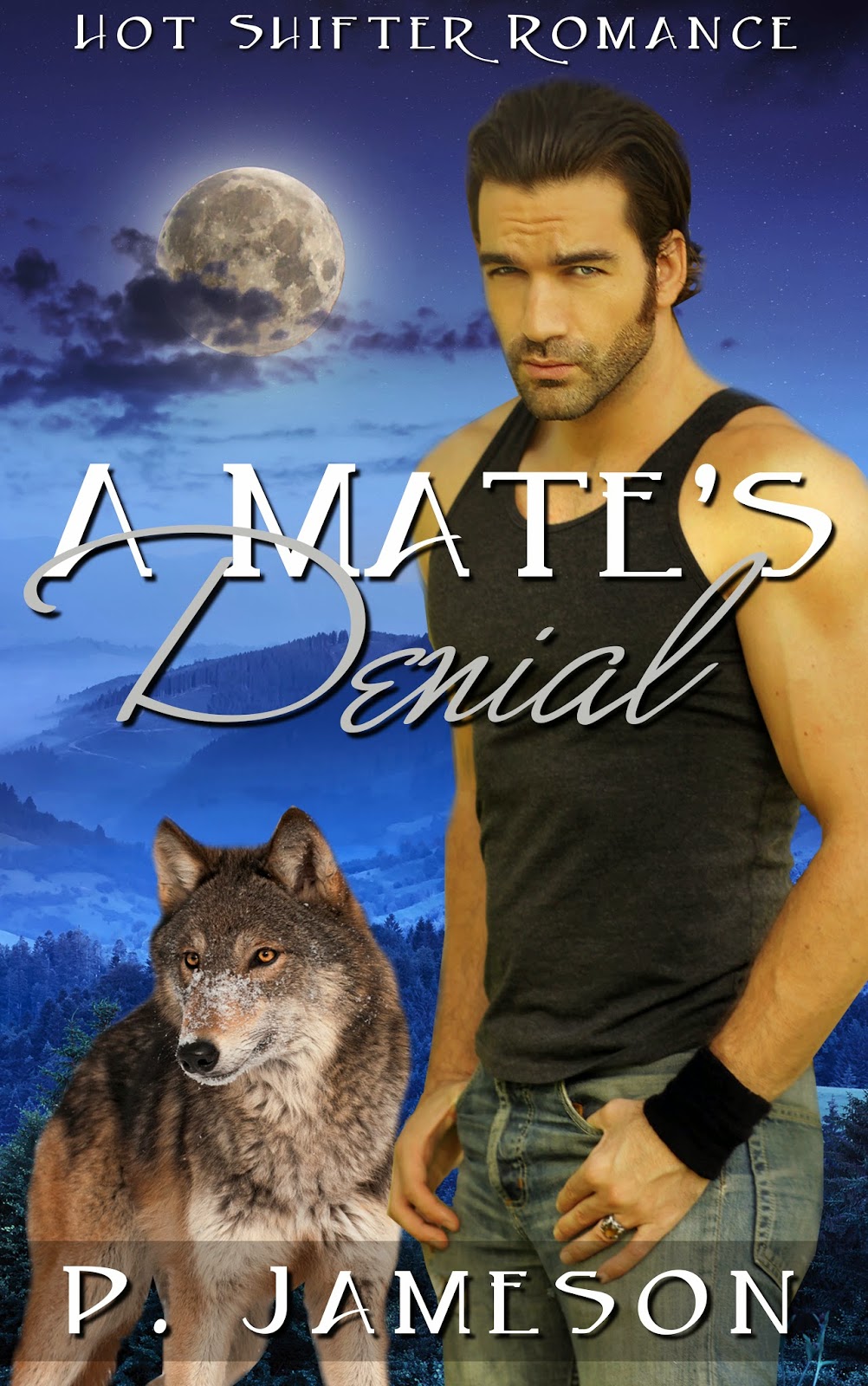 The prophecy says she’ll reject him…

Trager was only a wolfling when he was given a devastating foretelling
by the pack elders, and tossed from his family home in the Ozark Mountains. A
wolf who can’t secure a mate will only endanger the pack. Destined to be denied
by his mate, he’s been on his own ever since, surviving, waiting... hunting her.
Now that he’s found her, he has a plan. A threat from a rival pack will have
him returning home, in hopes of saving the very people who cast him out. But he
can’t go alone. He’ll have to convince the woman who doesn’t want him, to help.


His wolf will make her an offer she can’t refuse…

tragic motorcycle accident, and Kerrigan is finally ready to move on.
Especially since she was never the love of his. A roughened biker who’s hot
enough to stop her breath is the very last thing she’s looking for. But
apparently he’s been looking for her, and even with her unwanted extra pounds,
he looks at her like she sets his world on fire. To be accepted, wanted, as she
is, is her deepest secret desire. But is it worth it to risk her heart again,
with someone who could so easily crush it?


P. Jameson likes to spend her time daydreaming, and then rearranging those dreams into heartstring-pulling stories of trials and triumph. Paranormal is her jam, so you're sure to find said stories full of hot alpha males of the supernatural variety. She lives next door to the great Ozark mountains with her husband and kids, who provide her with plenty of writing fodder.