I'm super excited about today's guest! Cassie Mae is one of my all-time favorite authors. If you read her books, I promise, you will laugh, and laugh hard. THE REAL THING is sitting on my kindle ready and waiting for when I finish this most recent deadline! Without further ado, let's celebrate!

Rafflecopter right below the excerpt and book details :)

“All right, all right,” he says, smiling and holding his palm up to stop me. Tomato juice is dripping from the top of his head down his cheeks, getting caught in the smile lines by his mouth. I can feel it running down my face, too, and I should be gagging, but I’m not.

I open my mouth to tell him how cute he looks even with juice all over him, but a light ploof! hits the center of the tub between our bodies, and I stare down at my froggy loofah, now covered in red.

“Oh no!” I frown, plucking the sponge up by the froggy’s arm, then looking up to the shower caddy over Eric’s head. Our splash war must’ve knocked my poor froggy right off his little perch. “My loofah.”


“That’s what it’s called!” Eric slaps the top of his knee, getting more juice on both of us. “I’ve been staring at that thing since you moved in, trying to remember what the hell people call it.”

A small bubble of laughter escapes through my slight frown. “Why?”

“That thing is creepy.”

I gasp. “It is not. It’s cute.” My lip pokes out as I look at the juice soaking into the blue frog’s face. “And now it’s ruined.”

He takes the loofah from my fingers, an adorable pinched look on his face.

“I don’t know how you can wash yourself with this,” he says, pulling at the leg poking from the big green sponge part.

“It’s soft on my sensitive lady parts.” I laugh as his face goes red again. I expect him to drop the loofah back in my hand—or throw it at me—but he doesn’t. He keeps pulling at it as if it’s the weirdest, yet most fascinating thing in the world.

“Is it really ruined?” he asks, tone suddenly nowhere near his usual playfulness. He actually looks worried about my sponge.

“It’s like a buck, Eric.” I adjust in the tub again as the juice creeps into nooks and crannies of my body I had no idea existed till now. “I can get another one tomorrow. Maybe an even creepier one just for you.”

I try to wink, but I’ve never been good at that. He sort of laughs, but his eyes go back to the froggy. He runs his thumb over the eyeballs, wiping the juice from it. I thought I knew Eric pretty well. But as I watch him stare at my loofah, head slightly cocked to the side, I realize I have no clue what he’s thinking. And that’s totally okay. The anticipation of finding out is better.

“Only a dollar?” His eyes lift to mine.

“Or two. Depending on where you go.”

His lips purse and he nods, then plunges the sponge into the juice. Before I can smack him for that, he pulls it from the bath and wrings it out over my head. My jaw drops to my knees.

In this electrifying novel from Cassie Mae, two close friends surprise themselves by shifting from platonic love to sexual attraction.

Eric Matua has one friend—his best friend and childhood sweetheart, who needs a place to stay for the summer. Mia Johnson has thousands of friends—who live in her computer. Along with her email chats and Facebook notifications, Mia also devours romance novels, spending countless hours with fictional characters, dreaming of her own Romeo to sweep her off her feet. When she starts receiving supersweet messages from a stranger who thinks she’s someone else, Mia begins to believe that real love is possible outside her virtual world.

When the two friends become roommates, Mia finds herself falling harder than she ever thought she could. But Eric keeps his desires locked away, unsure of himself and his ability to give his best friend what she deserves in a boyfriend. As her advances are continually spurned, Mia splits her time between Eric and her computer. But she soon realizes she’s about to lose the only real thing she’s ever had.

Advance praise for The Real Thing

“Cassie Mae is awesome! The perfect balance between laugh-out-loud funny and achingly poignant, The Real Thing is the ultimate escapist read. I didn’t want it to end!”—Lauren Layne, author of Isn’t She Lovely

“Watching two best friends figure out how to fall in love makes The Real Thing a summer read of swoon-worthy perfection.”—Jolene Perry, author of The Summer I Found You

“Cassie Mae’s The Real Thing made me want to close out every social media app and electronic device I have, but I couldn’t manage to stop reading!”—Rebecca Yarros, author of Full Measures 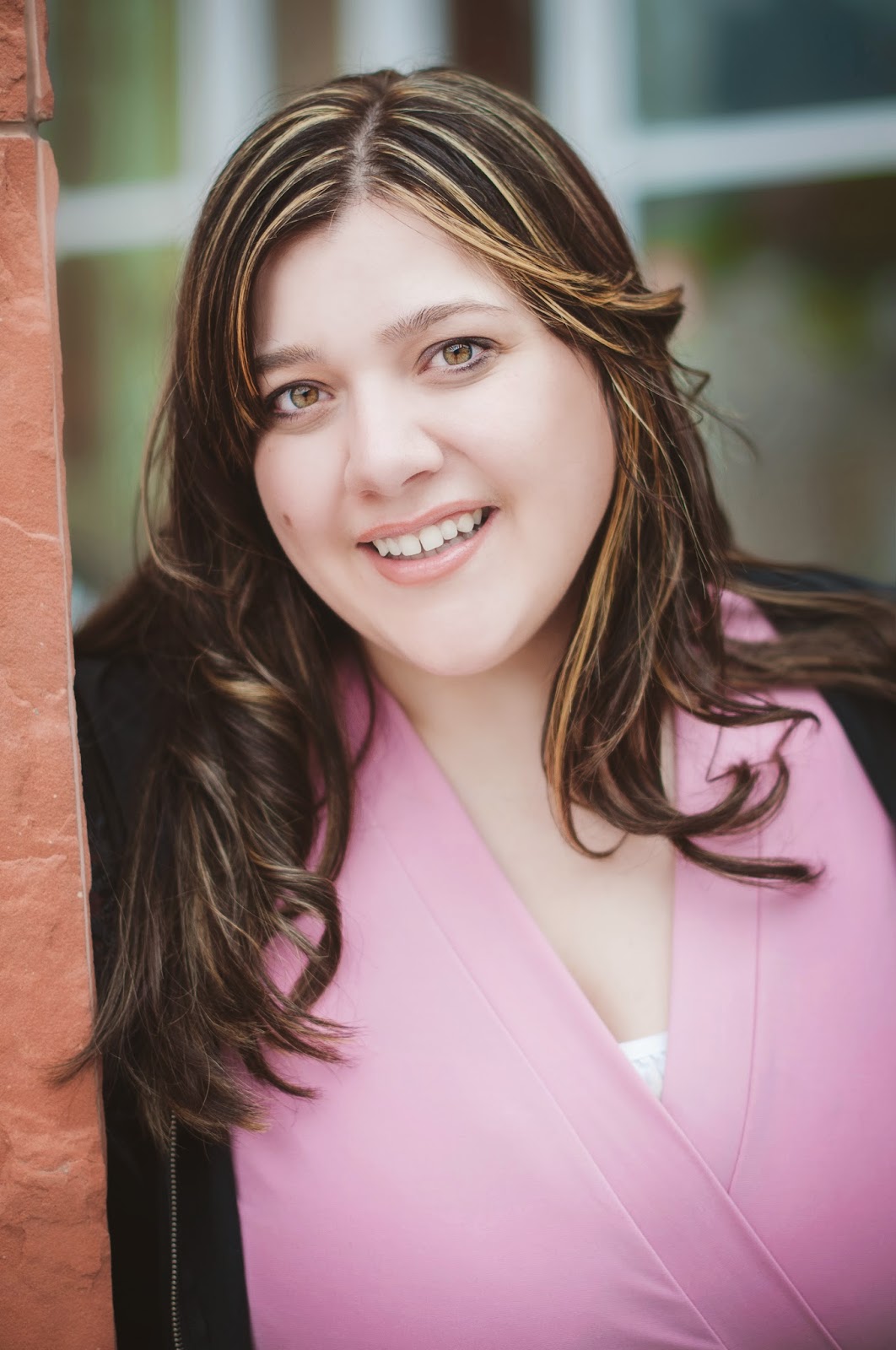 Cassie Mae (who dawns the name Becca Ann on occasion) is the author of a few hundred... okay, maybe not that many... books. Some of which became popular for their quirky titles, characters, and stories. She likes writing about nerds, geeks, the awkward, the fluffy, the short, the shy, the loud, the fun.

Since publishing her bestselling debut, Reasons I Fell for the Funny Fat Friend, she has published and sold books to Random House, Swoon Romance, and Spencer Hill Press. She has a favorite of all her book babies, but no, she won't tell you what it is. (Mainly because it changes depending on the day.)

Along with writing, Cassie likes to binge watch Teen Wolf and The Big Bang Theory. She can quote Harry Potter lines quick as a whip. And she likes kissing her hubby, but only if his facial hair is trimmed. She also likes cheesecake to a very obsessive degree.

You can stalk, talk, or send pictures of Dylan O'Brien to her on her Facebook page: https://www.facebook.com/cassiemaeauthor