The last thing sixteen-year-old Alaina Oftedahl-Miller expected was to watch her mom brutally destroy their life. But, in the wake of tragedy, strength forms. Shipped off to live with her birth father, Alaina finds herself dealing with more than just being the new Canadian girl in a Norwegian school. Juggling the formation of a relationship with the man who abandoned her as a child, and a budding attraction to Kaius Vargøy--the mysterious, beautiful classmate who's been assigned as her personal translator--Alaina can't shake the feeling that every move she makes is being watched. Judged.She soon learns there's far more to this sleepy Norwegian town than she ever imagined. Kaius and his friends aren't exactly what they seem, and the repercussions of that could send her traveling through the most unexpected experience of her life. Murder and relocation is one thing, but add in supernatural occurrences and Vikings, and even she may not have the strength to survive. 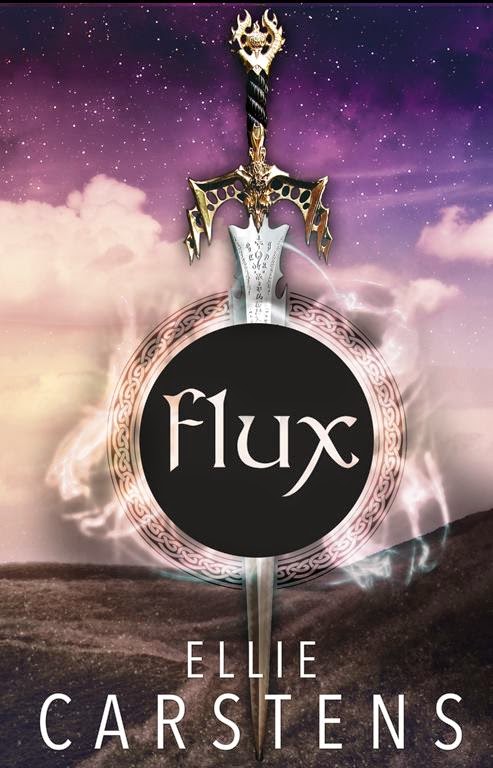 Excerpt from Chapter One of Flux
(Featuring a first look at the mysterious male lead: Kaius)

Usually, when the town drifted under the heavy spell of sleep, I used the time for quiet reflection, or spent it with the others.
Tonight felt different, poignant—if I had to choose a precise word to describe the tightness in my stomach and the way my skin tingled.
With my eyes shut, I willed my mind to show me something, anything that might be the reason. It happened rarely, but I was sometimes able to pick things up.
This was one of those occasions.
Each of my visions occurred in the same manner—the room or location I inhabited dissolved away piece by piece, much like the pixels on a computer screen. Then, the same process repeated, bringing the new setting into focus. Only when the very last piece was in place would the vision reveal itself to me:
A flash of metal . . .
Armor.
A pair of feminine hands swinging a blade—small, though still every bit as deadly—with some difficulty . . .
Hands I’d seen in my visions many, many times before.
But, rather than focusing on the girl, I gave the entire scene my attention. A severe lack of structures, combined with the girl’s attire, gave me cause to assume this vision didn’t take place anywhere near the present time.
I guided my mind’s eye across the wide expanse of field packed with warriors and knights who didn’t belong in the same timeline, let alone the same region. I didn’t understand.
Ancient Scottish Picts, smeared with the ashes of their dead and the enemy’s blood, sparred with true Viking warriors, men of impressive stature and terrifying expressions.
Then, as suddenly as the images had arrived, they vanished, leaving me shrouded in a severe case of heartache. My ribs tightened, snakelike, as a strange sensation burned through me and my breath came in short gasps.
Unable to keep my current form, I allowed the release of energy, shedding my body and drifting out into Earth’s atmosphere. Only then did I truly understand what the strange new feeling was, and more importantly, what it meant.
She’s finally here. 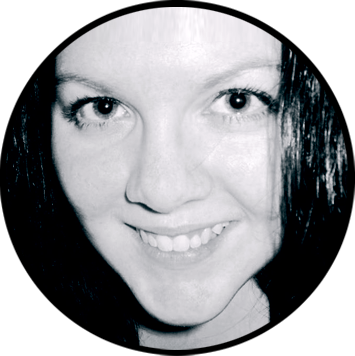 Facebook | REUTS | Website
For as long as she can recall, Ellie Carstens has been a huge fan of reading. The genre and content are not important as long as the story holds her captive. She believes that life is too short to be taken seriously all the time and to lose one’s self in a good book is an escape worth taking. Now, she writes science fiction, fantasy, romance, and beyond, creating stories that will hopefully bring that same passion for reading to others.


Flux is her debut title and the first in a Young Adult sci-fi/romance trilogy.
Posted by Tawnya at 4:00 AM