It’s BLOG HOP TIME! Which is like saying PARTY TIME! but even cooler. Because we writers are cool.

Big thanks to the wonderful Elsie Elmore who invited me to participate in this Writing Process Blog Hop. I don’t know about you, but I’m always interested in learning about the way other people do things. When I visit an author’s website, the writing process tab (if they have one) is usually the one I click on first. Seriously. I’m that person. So this hop has been a blast for me. 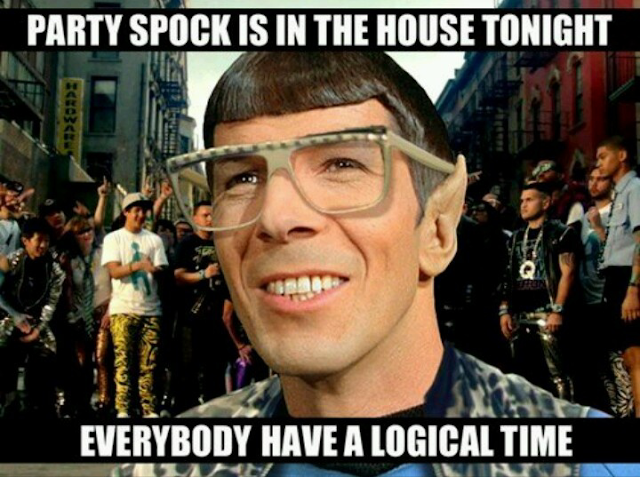 To get a taste of the fun, check out Elsie’s post here. 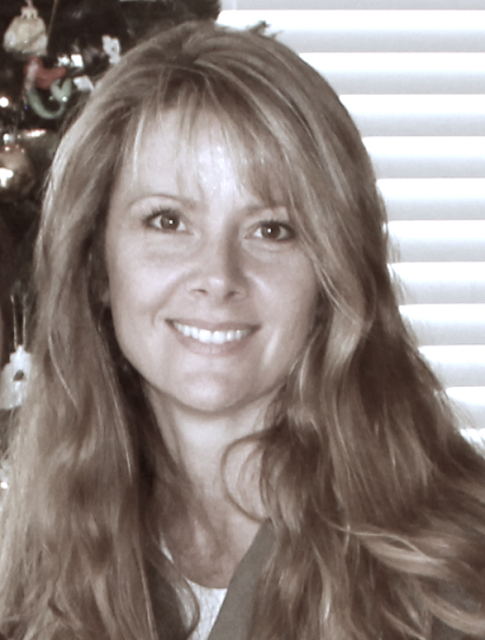 Outside the city limits on a small patch of North Carolina land, Elsie Elmore lives with her husband, two kids, and two dogs. She’s a science nerd with creative tendencies. And the stories she writes come to her from life’s experiences after her mind has warped them almost beyond recognition. Her first YA PNR romance is due out this year from Curiosity Quills.

Without further ado, here's my process:


SO. MANY. THINGS! But aren’t we all? I just finished final edits on the first story in my zombie series, FATAL, which is releasing March 11th!  I’d like to mention the cover reveal is February 19th so if you’re just stopping by for a visit, make sure you come back on Wednesday to see the amazing wonderful super cool awesomtastic cover!


Sorry. I’m just so flippin’ excited to share it with the world. 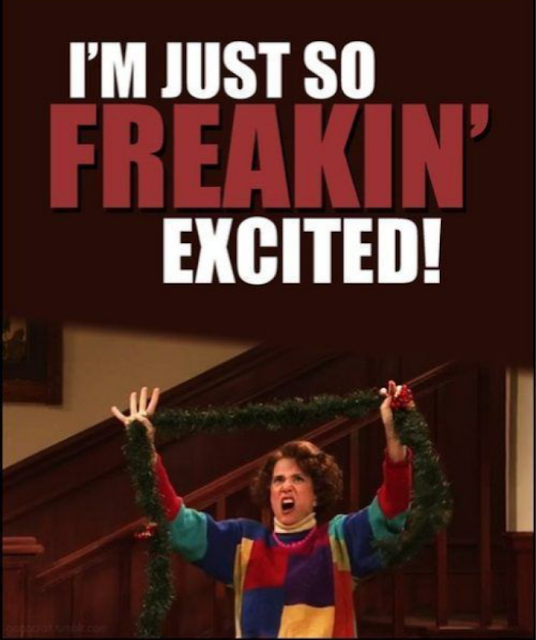 Now, where were we? Oh yes, what I’m working on…


Right now, I’m trying to finish up the first draft of my current work-in-progress, TELL ME ABOUT YOUR FRIENDS or TMAYF for short. It’s a YA contemporary romance about a schizophrenic teen boy who falls in love with a girl who happens to be one of his delusions. This is my main focus right now but I’m also giving some time to the other books in the Fatal series. Specifically, the prequel and sequel.


2) How does your work differ from others in its genre?


This is a tough question. I’m a lover of things that are weird or different. The unusual fascinates me. This is why I always like to switch things up, do something unexpected. I try to incorporate this into every aspect of my work. Sometimes, it’s beneficial; sometimes it’s just too off the wall. But when it works, it really works.


My zombies, for example, are waaaaaaay different than any others you’ve probably heard about. They don’t rot until they get old. They have the same mental capacity as humans. They don’t eat brains. But don’t worry, they do other… zombie-like things.


With my contemporary stories, like TMAYF, I like to take a character that people might think they know or understand and make that character do things that no one could anticipate. Wow them. Make them think. Or rethink.


I write YA because when I was young, reading was a huge part of my life. There’s this awesome truth about reading: No matter what junk you are dealing with at home, no matter what that bully said to you at school, no matter if you’re happy or sad… you can always find comfort in a book. Friends abound. Laughter flows. Uh-oh, these fictional people have problems too. You’re not alone. With a book, you’re never alone.


And so I write books. Especially YA because of my former teen book loving self and because they can appeal to a broad range of people.


4) How does your writing process work?


For me, each book is different. But there are a few things that stay the same.


It starts with an idea. Some random thing my husband said or something I saw on tv or a song lyric that sparks a feeling. If the idea grows in my head to the point where I feel like I need to write it down, then I keep it. If it sort of fizzles, I chuck it. Although, there have been times, I’ve gone back and picked it up and dusted it off and decided it was worth keeping.


I don’t outline. It isn’t for me. I can’t stick to it if I do and then I get frustrated so I just don’t outline. Instead, I make lists. Sometimes very detailed lists. Other times vague.


Some lists I make:


I probably spend the most time on character details. They become almost like real people to me. If I know my characters inside and out, the writing goes smoother. I know what they would wear to a party or what they’d do if their best friend steals their boyfriend or how they would feel if they failed an algebra quiz and the scene just kind of flows.


Next, I start making words. When I first started writing (many moons ago), I wrote all my manuscripts chronologically. It was how the story played out in my head and it’s still my favorite way to write. But sometimes it isn’t ideal to write like that. I used to stop anytime I got stuck on a scene. Just stop and take a week off. Read a book. Watch a movie. Go shopping. Whatever wasn’t writing. Of course this doesn’t work when you are on a deadline (even if it’s a self-imposed deadline). So now, I’ll skip ahead to a scene that interests me if I get stuck (hello, kissing scene!). Sometimes I write most of the book that way and then go back and thread all those gems together.  I’ve found that this can help identify and fix plot holes. For example, I might think a certain scene belongs at the 3/4 mark of the novel when actually it fits better at the halfway point.


Revising is last. I’m anal about editing as I go. I can’t do the word vomit thing. I just can’t. Yes, it slows down my drafting time a little bit but I’m okay with that. I write a portion (a chapter or two) and then go back and read to see if anything doesn’t sit right. I do this throughout the whole book and even make my husband (who’s an English genius—not really, but he’s pretty darn good at the editing thing) look at it. So you’d think it’d be in pretty good shape when I’m done drafting right?
WRONG.
It takes another three or four read-throughs before I’m ready to send it off. And I kind of feel like it’s never really finished until it’s published. There’s just always something that can be made better.


That wraps up my portion of the blog hop. But do not fret, my dearies. Because the party is not over! 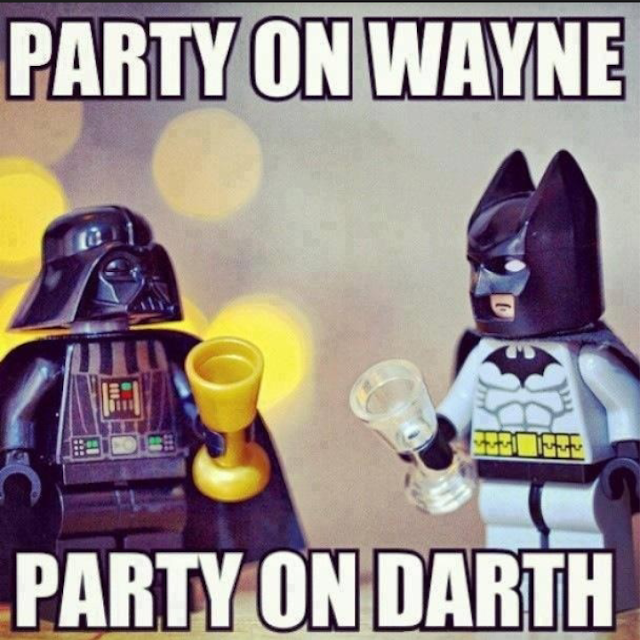 Check out the next two fun-filled hop stops:
Patricia Lynne 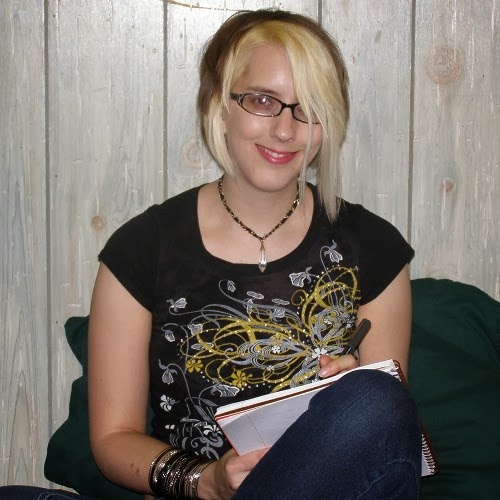 Patricia Lynne is a Young Adult writer who never thought writing would become so integral to her life. What started out as a fun way to kill time has turned into an obsession with story ideas crowding her brain at inconvenient times. When she's not writing, she's knitting (you don't have to be a granny to knit!) or making jewelry. More morbid obsessions include reading serial killer profilers. Currently, she lives with her hubby in Upper Michigan, loves to dye her hair the colors of the rainbow, and hopes to have what resembles a petting zoo one day. 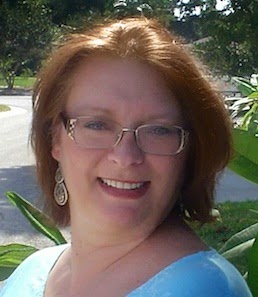 As a young Army brat, Reader's Choice award winner J. (Jenny) Keller Ford, traveled the world and wandered the halls of some of Germany’s most extraordinary castles hoping to find the dragons, knights and magic that haunted her imagination. Though she never found them, she continues to keep their legends alive.  Her story, The Amulet of Ormisez, is available as part of the MAKE BELIEVE anthology. Dragon Flight, is slated for publication in December 2013.  When not at her keyboard breathing new life into fantasy worlds, Jenny spends time collecting seashells, bowling, swimming, riding roller coasters and reading.  She works as a paralegal by day and lives on the west coast of Florida with her family, three dogs, and a pretentious orange cat who must have been a dragon in his previous life.


Todays lyrics to live by...